Looked to me like the most nervous guy in the room, so to speak, was Commish Roger Goodell last night. He didn’t have all the name pronunciations down pat, and he really screwed up his attempt to articulate that Las Vegas would get a mulligan by hosting the Draft in 2022. Interesting variety of Draft Room settings around the League, with Cards HC Kingsbury clearly having the best view of things and the most luxurious digs all around him. Tonight we need to see more of Cliff’s digs and maybe a walk-through appearance by girlfriend Holly Sonders, or did they break up?

Look there she goes now… 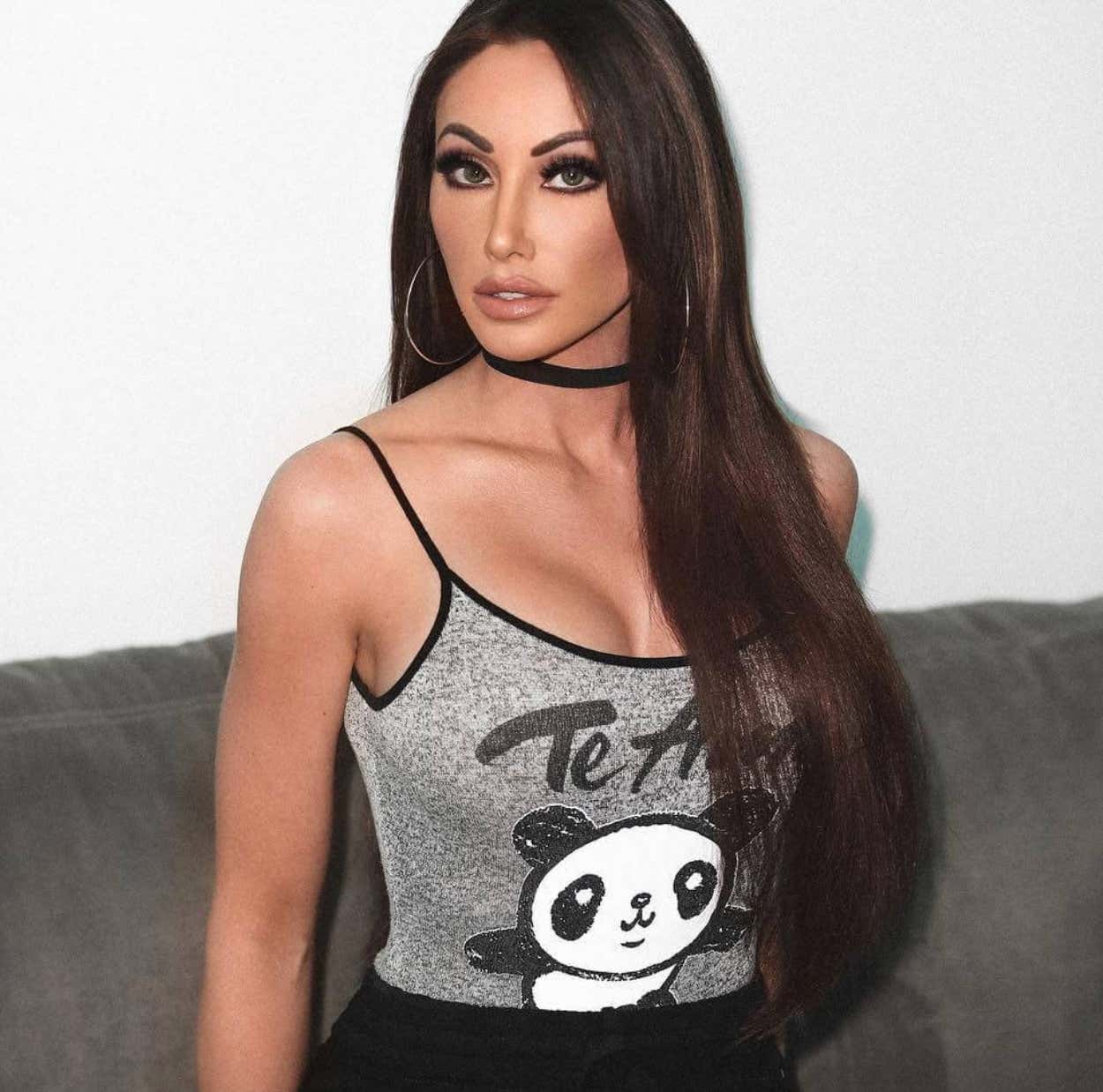 I would venture a guess that two of the unhappiest QB’s around the NFL this morning are Tyrod Taylor and Aaron Rodgers, who both saw their teams opt to draft their potential replacements. TAYLOR is in the most immediate danger of job loss to JUSTIN HERBERT, but I expect that we will hear less discussion on the West Coast about the Herbert selection than in Packer Country.  I think the often petulant Rodgers may have a lot to say about the Pack trading up to grab JORDAN LOVE instead of immediate receiver help or a RT for the the Offense. Stay tuned for some nuggets from AARON starting today perhaps. The irony could be that this is kinda what happened when he fell to the Pack and a guy named FAVRE was gone a few years later.

I’d have to say Daniel Jeremiah of NFLN scored some big points with me, based on his Wednesday Night Mock Draft and what happened last night. At the end of DJ’s Mock, there were no RB’s taken and no S’s selected in Round 1. Last night the no S’s came true, and the RB’s almost did until the Chiefs at Pick 32 took LSU RB and receiver supreme EDWARDS-HELAIRE, who is a RB.

Might be time for a hard look by the TCU school Athletic Director at the coaching work of HC Gary Patterson, and or his assistants. The Horned Frogs were basically a .500 team last season and yet had 2 players go in Round 1 last night. Kind of a disconnect there, maybe.

Biggest surprise, or reach, based on my Prospect rankings had to be JORDYN BROOKS Texas Tech LB by the Sea Hawks at Pick 27. I did indeed have him in my Top 100 list, but way back at No. 93. Once again, I think I let injury issues influence my rankings too much. Brooks was banged up by late season and also missed the Senior Bowl to nurse his aching body. It could also be said that Carroll/Schneider seem to take a different view on players’ pro potential than the majority of NFL talent evaluators. And they are right more often than they are wrong.

And the Dolphins did not let TUA’s injury history deter them from taking him at Pick 5. At least they didn’t use a Pick to trade up for him even earlier in the Round. I hope TUA is not the new Sam Bradford when it comes to being injury prone. But if he is, then I would project both GM Bobby Grier and the Dolphins team doctor will be looking for new job locations outside of the Dolphins organization in a couple of years.

WR did lead the position groups with 7 taken, but the guys who try to stop those receivers were right behind with 6 CB’s taken in Round 1. And it might be noted that the two top CB’s (Okudah/Henderson) were both off the Board before the first WR was selected at Pick 12.

As I Tweeted out last night, the ghost of Al Davis seems to have clearly moved to Vegas along with his beloved team. How else do you explain a Draft Savant like GM Mike Mayock taking HENRY RUGGS ahead of both JEUDY and LAMB last night. RUGGS is a solid receiver, but taking the guy who ran a 4.27/40 at the Combine first is pure Al Davis… speed baby!

No TE’s or S’s were selected in Round 1, which was not exactly a shock to most talent evaluators. And pretty much as expected, four QB’s were taken.

Now how about a quick look at my short list of best players still available to be drafted as we head into Round 2. In order of their ranking on my Big Board they are…

The next QB to be taken might be a real horse race between JALEN HURTS/Oklahoma (ex-‘Bama) and JACOB EASON/Washington (ex-UGA). Both likely Second Rounders.

The SEC looks to be dominating the Draft Party in the early going this time around!